Get it on Coolapk Get the APK 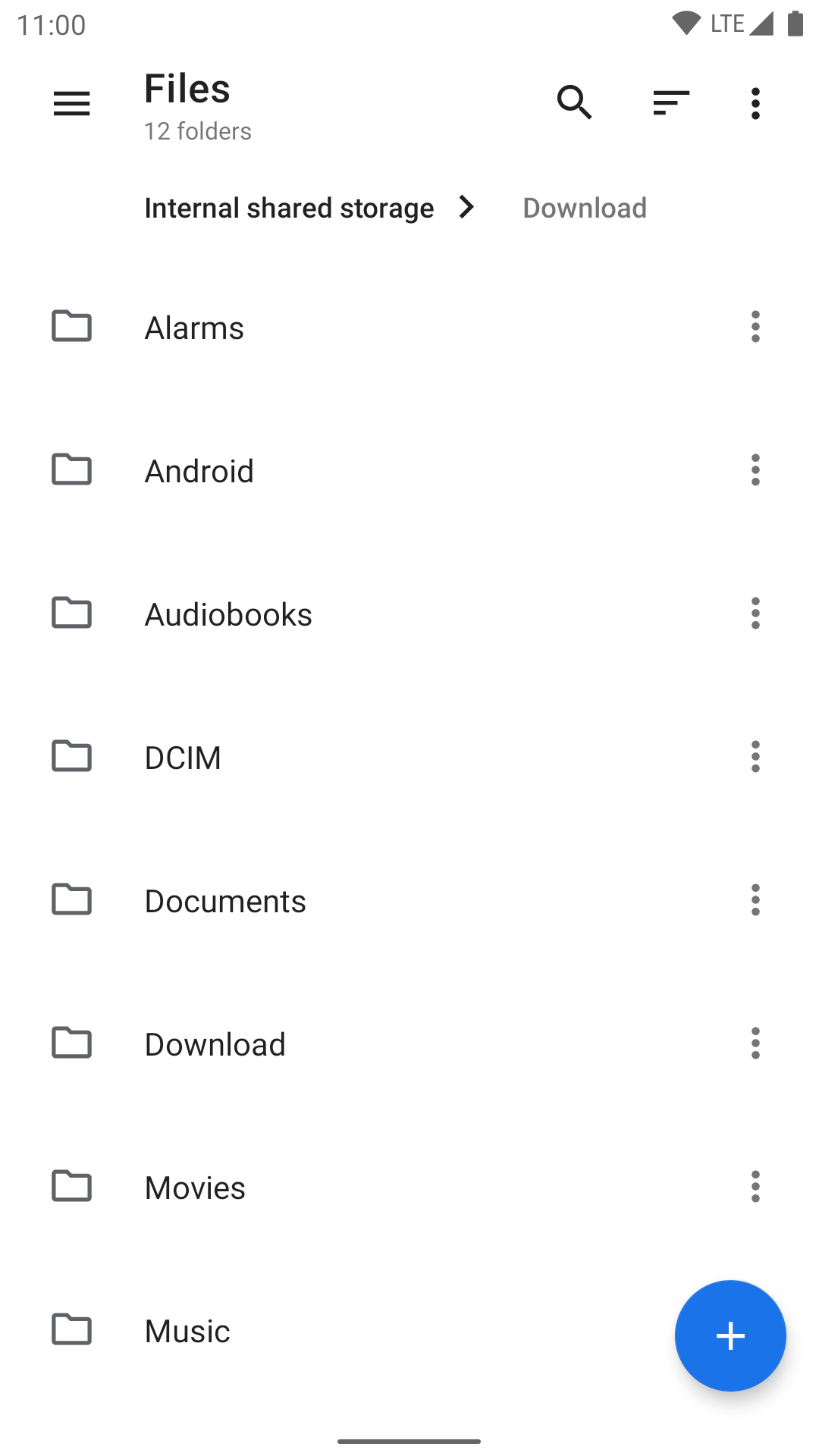 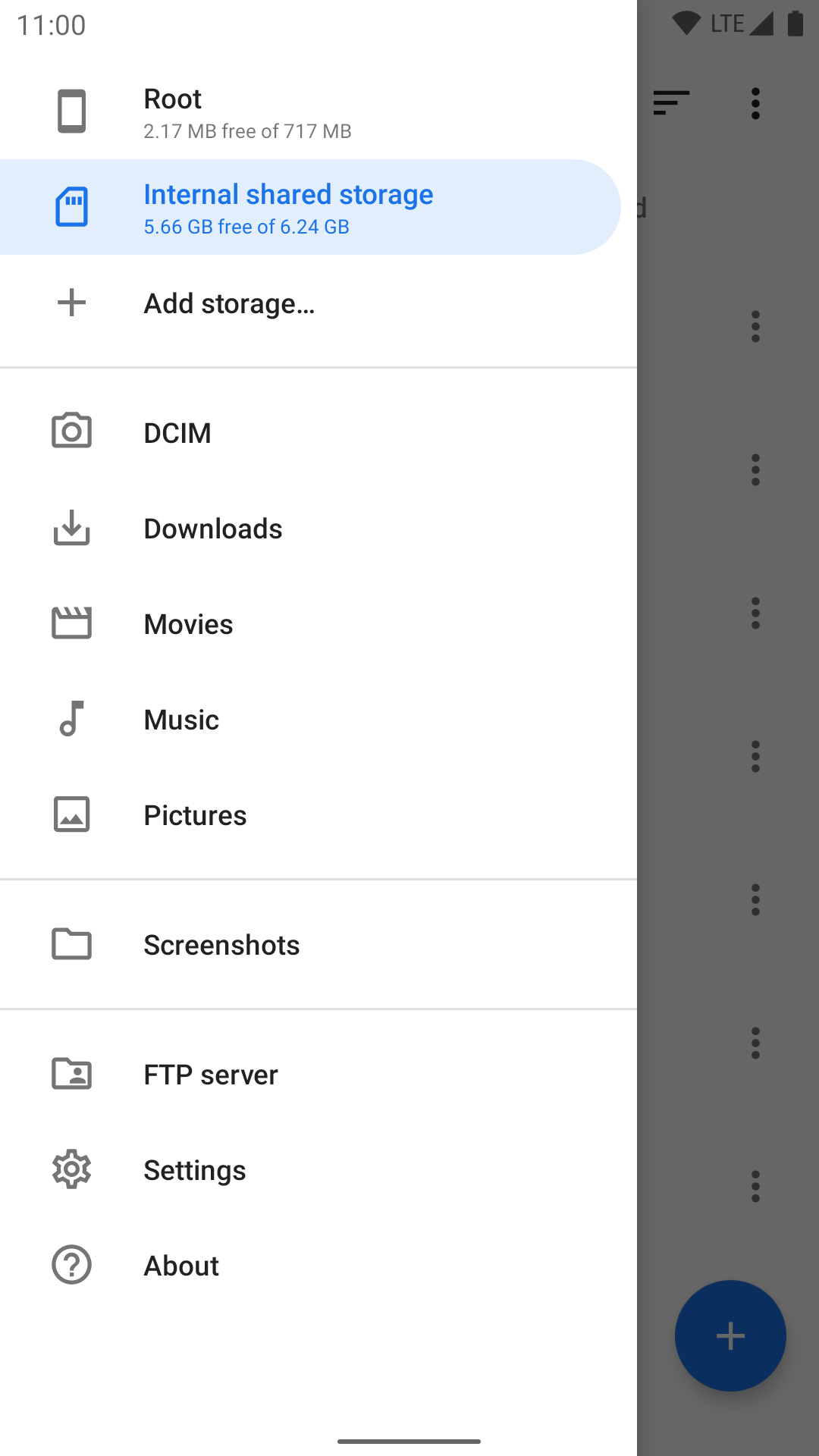 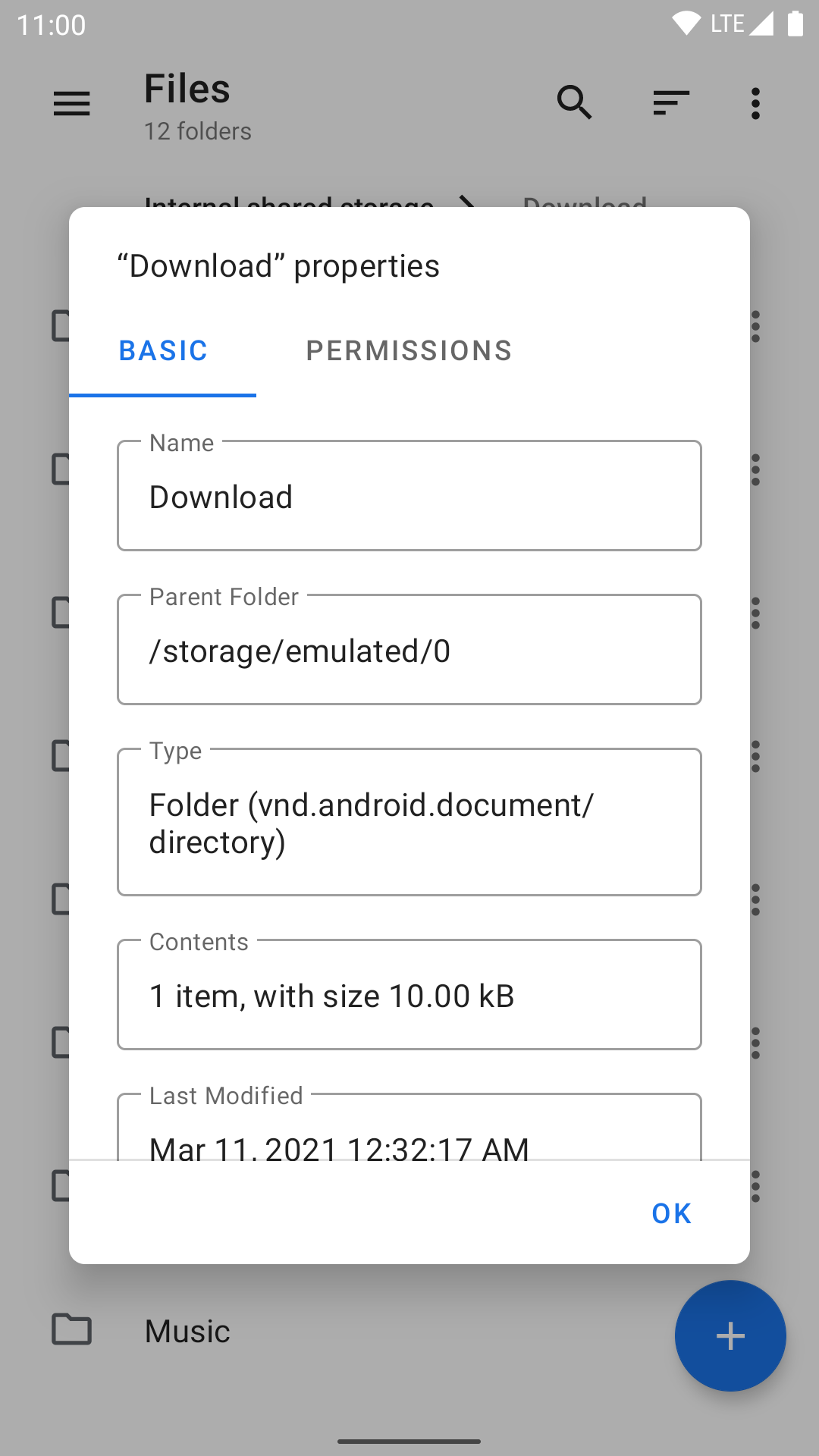 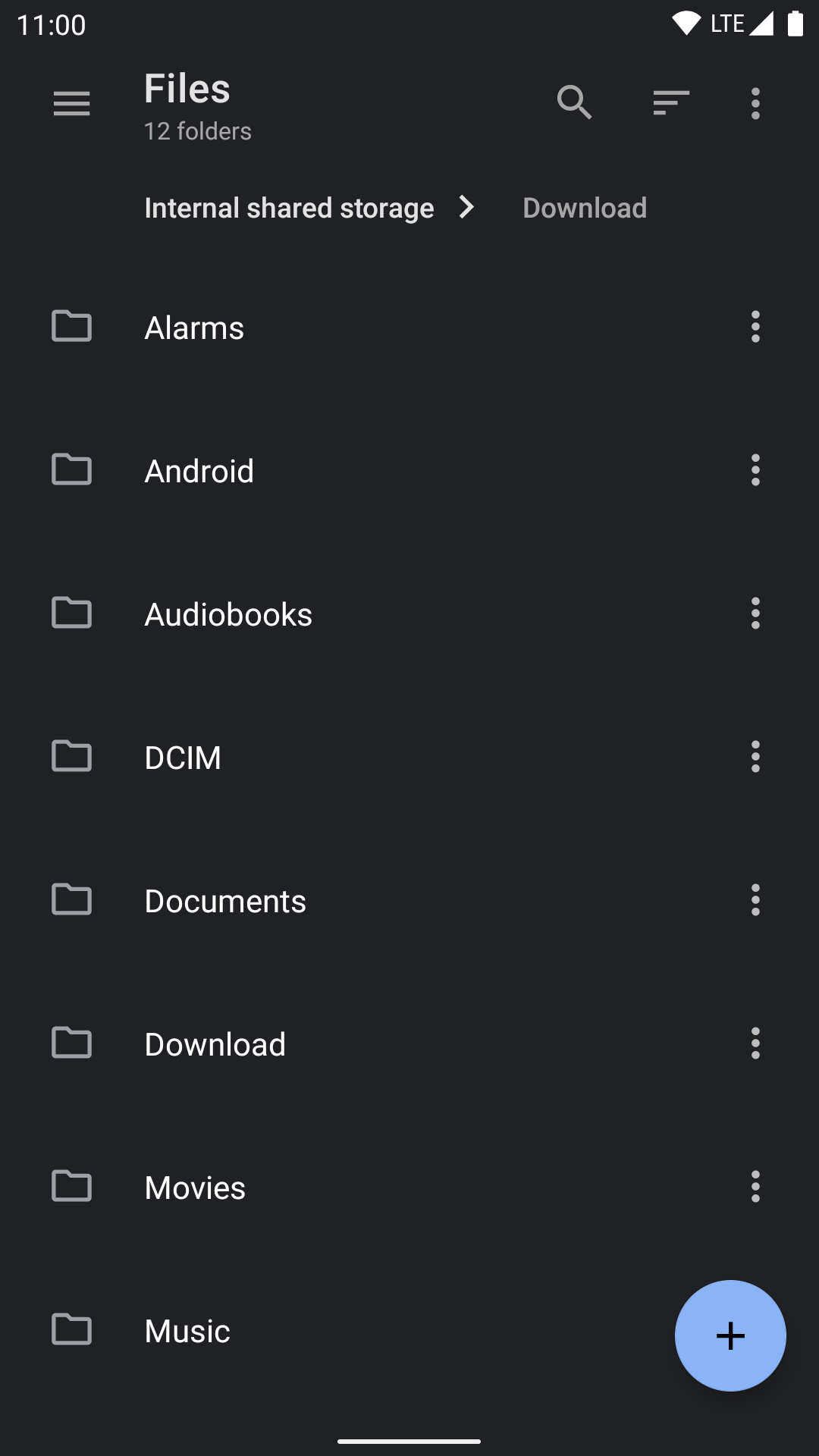 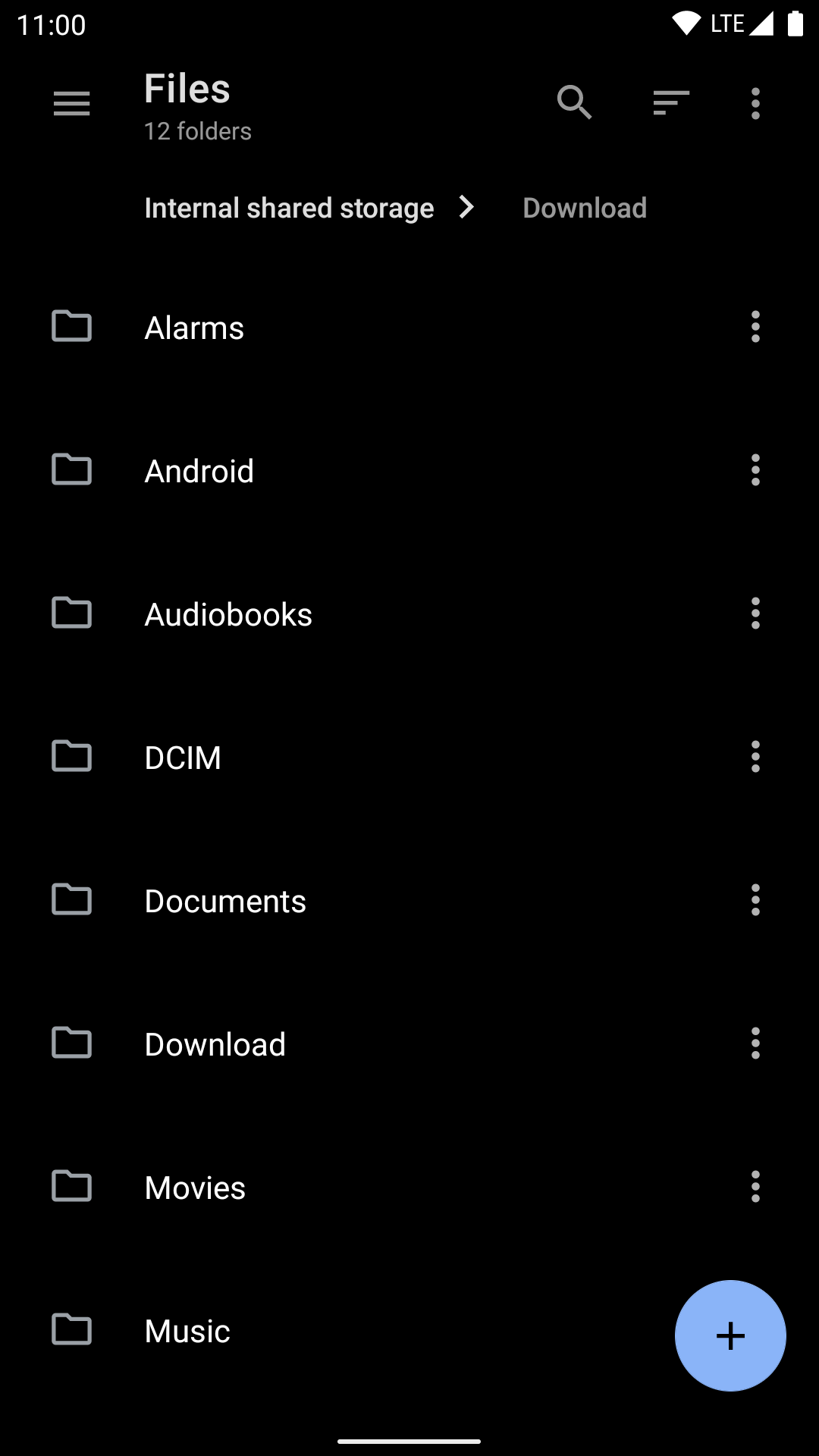 There are already a handful of powerful file managers, but most of them just isn't Material Design. And even among the ones with Material Design, they usually have various minor design flaws (layout, alignment, padding, icon, font, etc) across the app which makes me uncomfortable, while still being minor enough so that not everybody would care to fix it. So I had to create my own.

Because I want an open source file manager.

Most of the popular and reliable file managers are just closed source, and I sometimes use them to view and modify files that require root access. But deep down inside, I just feel uneasy with giving any closed source app the root access to my device. After all, that means giving literally full access to my device, which stays with me every day and stores my own information, and what apps do with such access merely depends on their good intent.

Because I want a file manager that is implemented the right way.

In a word, this app tries to follow the best practices on Android and do the right thing, while keeping its source code clean and maintainable.

Because I know people can do it right.

Nautilus is a beautifully-designed and user-friendly file manager on Linux desktop, and it's fully Linux-aware. Phonograph is an open source Material Design music player app (which I've been using for years), and it has just the right Material Design and implementation.

So, it's time for yet another Android file manager.